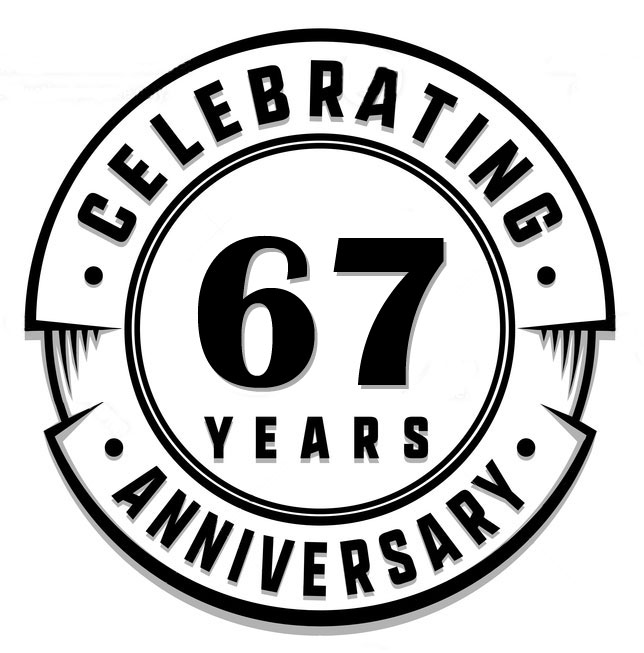 Celebrating 67 Years in business this year!

This item is currently out of stock. Please contact us for an approximate delivery date.

The W-1200 is a double cassette deck featuring two, one-way cassette decks, mic mixing, a USB digital output and other versatile recording features. In recent times, cassette tapes have fascinated those whom have never used them, thanks to their warm, distinctly analogue sound, not to mention the ease of recording and the ability to create ‘mix-tapes’.

Not only does the W-1200 offer sound that’s close to the original, it also has a wide range of versatile facilities that allow karaoke singing, the recording of conference minutes, and even the digital recording of analogue cassettes via a computer.

TEAC's decades of experience in making recording equipment are self-evident in the W-1200, particularly where the noise reduction system is concerned. It allows users to play back legacy cassette tapes originally recorded with Dolby B NR and hear them correctly. Moreover, the pitch control allows you to change playback speed to whatever’s considered appropriate while the level meters provided enable fine-tuning of recording levels. A timer REC/PLAY function is provided to allow use with a third-party audio timer.

Furthermore, the W-1200 can deliver digital audio at CD-quality (up to 48kHz/16-bit PCM) to a computer via a USB cable, allowing digital archiving of your cassette tape library. Once you’ve digitised them on a computer, you’re able to enjoy your old tape-based music library anytime anywhere via a network player, DAP, smartphone or even in your car.